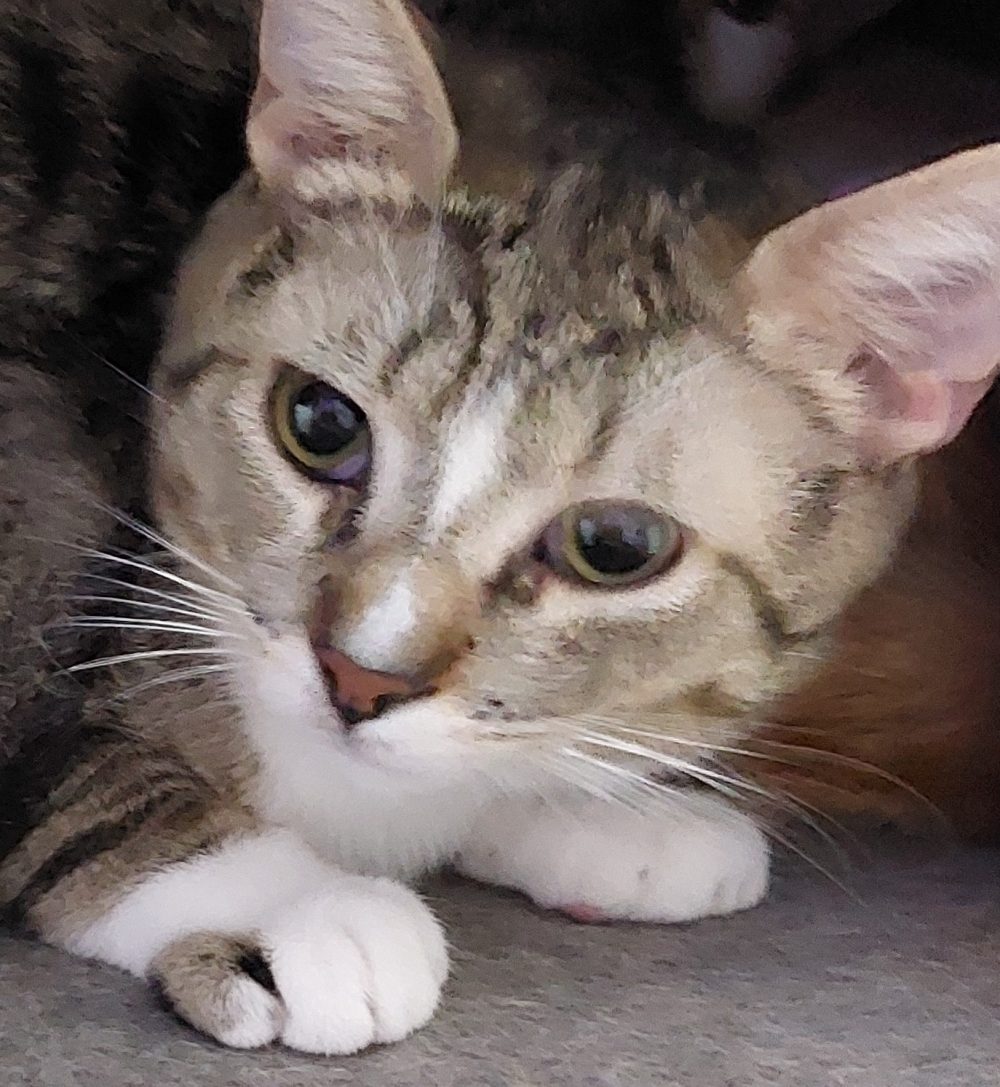 Ashby is a chubby 1 year old male DSH tabby with a stripe on his adorable little nose and between his eyes.  He is looking for someone to be patient with him  because he is a shy boy.  Ashby was surviving outside with his littermates until he was four months old. He has been in foster care for a year.  He absolutely loves to chase his brother up and down hallways but that's about it when it comes to his energy because usually he can be found relaxing in the recliner.   He lives with other cats and a small dog and gets along well with them.  Ashby would love to be adopted with his brother Avery.  If you're looking for a sweet easy going cat he is your boy. He microchiped.

All adoptions require an online application at https://care-cats.org first. 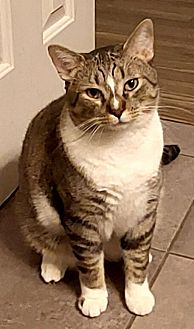 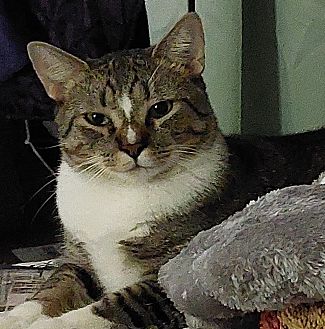 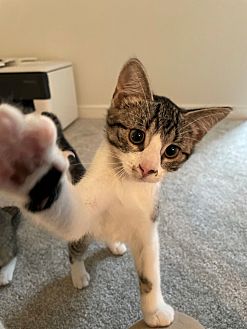